The project aims to systematically analyze how digital stress (as a social phenomenon) is publicly discussed. The project focuses on the following questions:

Which media actually deal with the issue of digital stress? How is it described, i.e. which affected groups and environments, causes and symptoms are addressed? Which specific subsequent illnesses, and which possible prevention or intervention measures are discussed?

In a first step, a conceptual field analysis explores in which media and under which terms digital stress is addressed. Based on this, a qualitative content analysis of relevant online forums will be conducted in order to examine how digital stress presents itself from the perspective of those affected, and which coping strategies they recommend. In addition to the individual perspective, a quantitative content analysis of the depiction of digital stress in the mass media will be carried out. It focuses on the environments where stress arises, the characteristics of the described digital stress and the persons affected by digital stress (especially their diversity, stereotypes, etc.). In this context it is also of interest to what extent media coverage follows classical media logic (e.g. stereotypes) or current research findings. 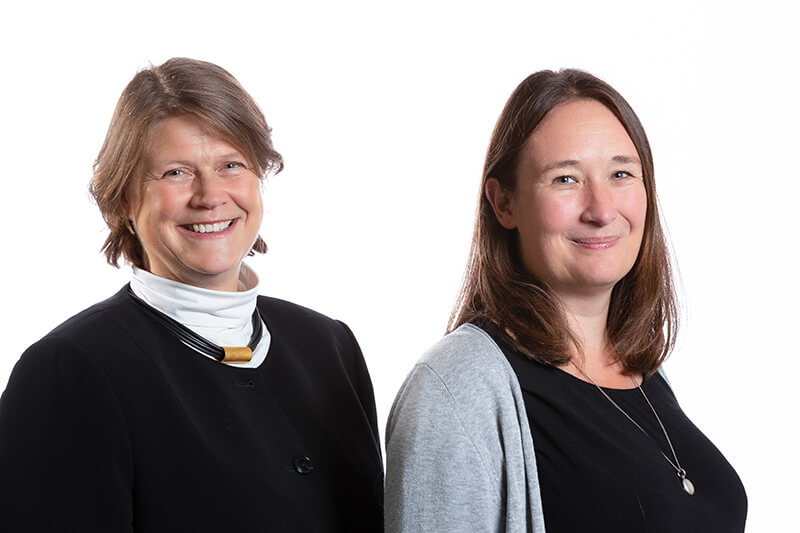 Institute for Media, Knowledge and Communication 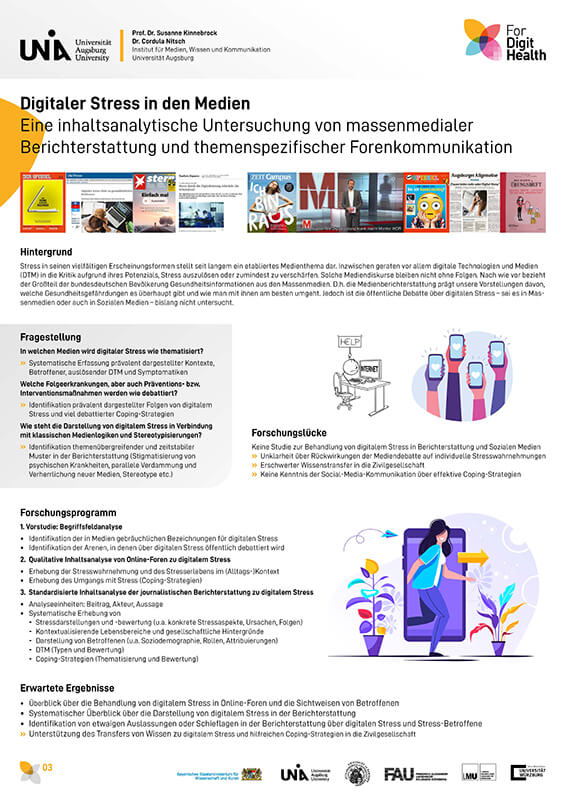